Kodak and Co-op go back to their branding roots 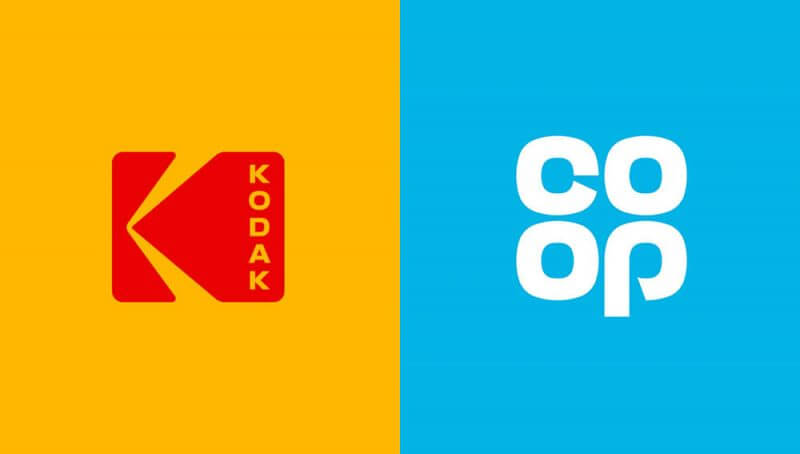 Recently both Kodak and Co-op’s branding has been updated, with new logos drawing heavily on their vintage predecessors. Over the last few months, we have discussed the modern re-brands and refreshes of the likes of Mastercard and Instagram with the continuing trend of flat iconography and simple Sans Serif fonts. It seems like we are hitting a turning point, especially when it comes to re-introducing retro logo marks and brand icons. 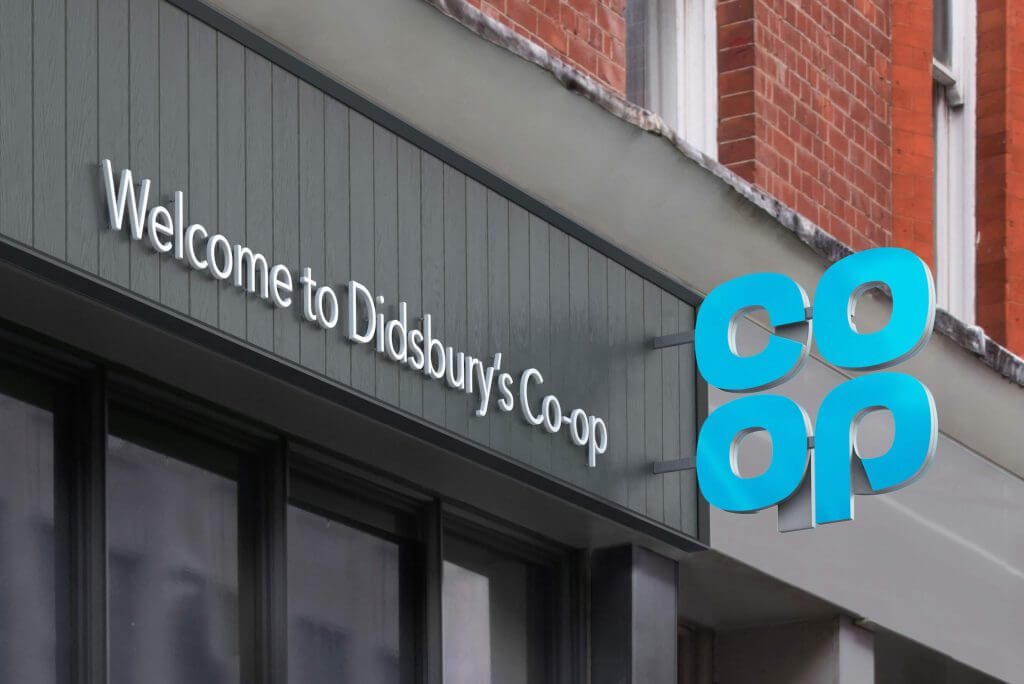 The Co-op has now begun rolling out it’s old/new 1968 ‘cloverleaf’ logo after a 2 year build up and the launch of a new business plan. This plan offers members higher rewards on any purchases they make on own-brand products and services. The ‘Cloverleaf’ has been redrawn from its archived state, it’s colours enhanced to the original Co-Op styling along with the addition of a new typeface across all of its print, packaging, signage and vehicles. 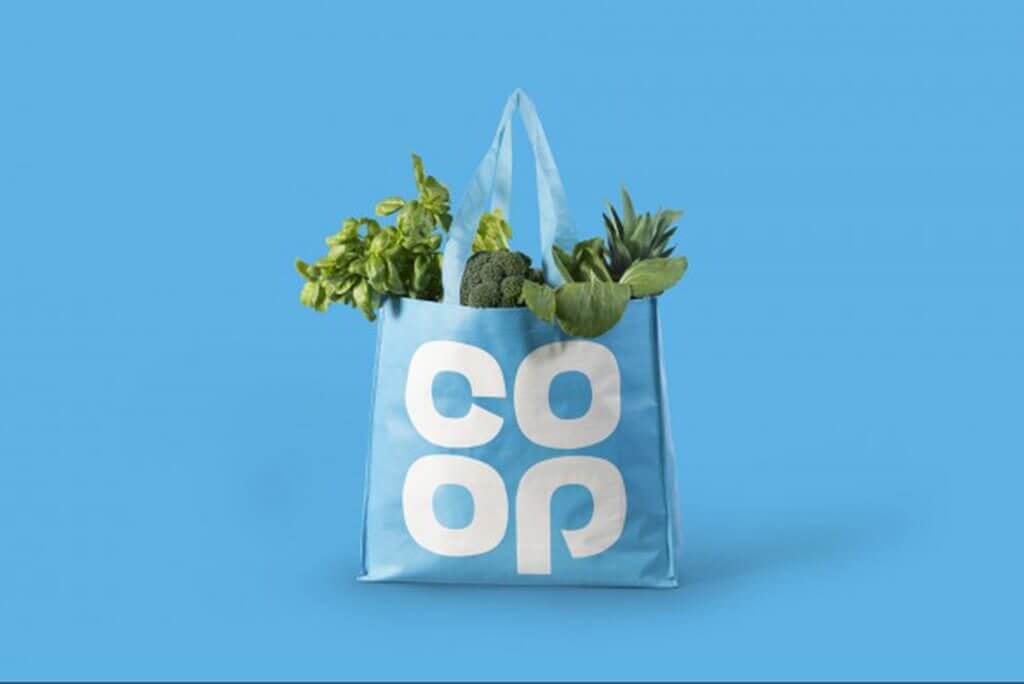 Allan Leighton, Chair of the Co-Op stated “Our brand identity, whether seen on a Fairtrade bottle of wine, on a funeral home fascia or on our insurance website, will signify a better way of doing business.” A vision that American company Kodak seem to have followed. Returning to one of their classic icons, Kodak have been given a new twist on their 1970 ‘K’ logo acknowledging that this logo has a place in people’s minds and that it has the strength to re-establish a confident, history-rich consumer brand.

Kodak recently released a number of interesting new products at CES this year like the re-release of their classic Super 8 camera and a new Photography first smartphone. It seems they too have waited for the release of a new service or product to initiate the launch of a brand refresh with the help of New York-based agency Work Order. 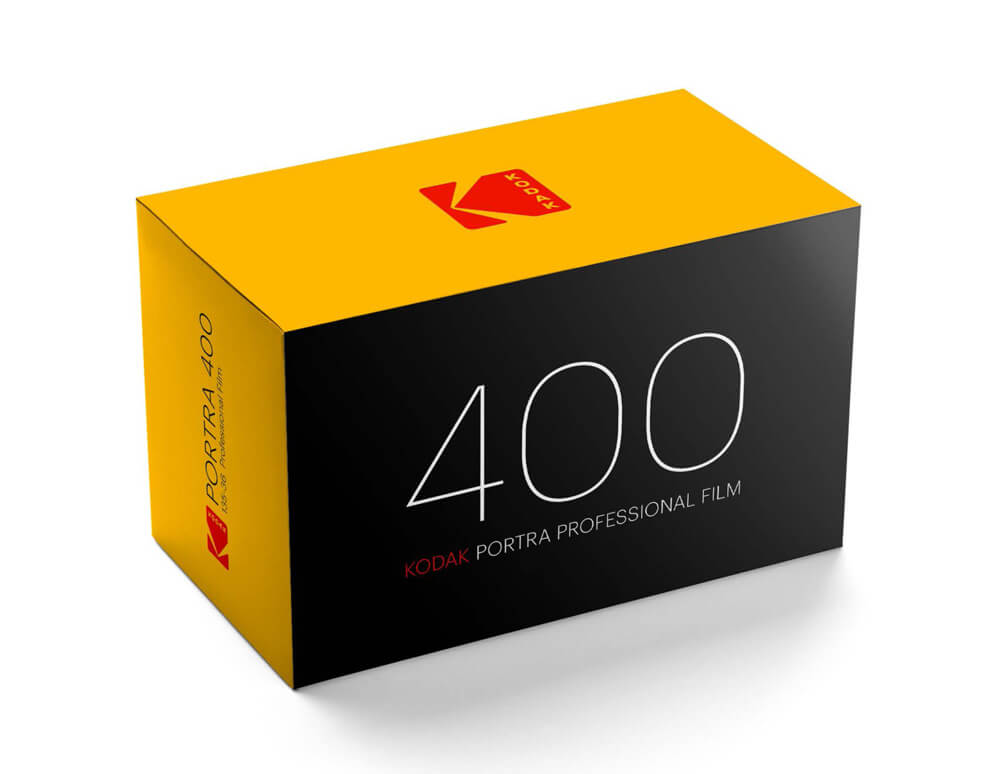 The people at Kodak don’t see this as “bringing back the iconic identity of Kodak” as they feel that in people’s hearts and minds it never really left. However compared to The Co-Op they have had to put more thought into how this new logo will sit harmoniously with existing packaging and signage positioned around the world. It’s nice to see they have not used a standard sans font here like the recent MetLife rebrand and the new Premier League styling, but to have gone with a wider sans that uses every last bit of the space on offer in the K icon. 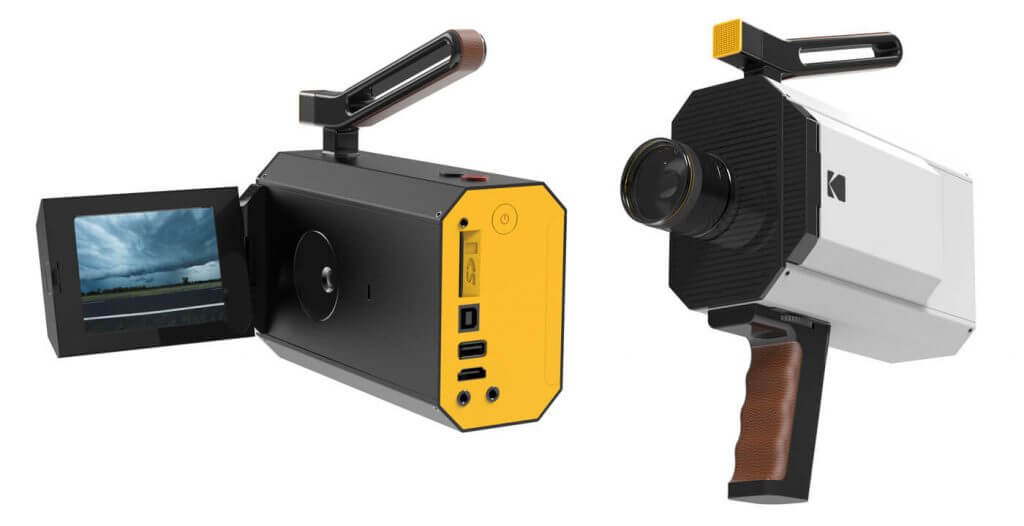 Before you read into the reasons as to why a business may revert back to one of their old logos, you can see how it can be classed as lazy or cost effective. But even using something that has already existed in the public eye can undergo the smallest of changes or the simplicity of a new font and be transformed.

Why not email hello@little.agency or call 0113 828 0000 to find out how we can help you to transform your content marketing.

Our top 5 Selasi moments from Great British Bake Off!